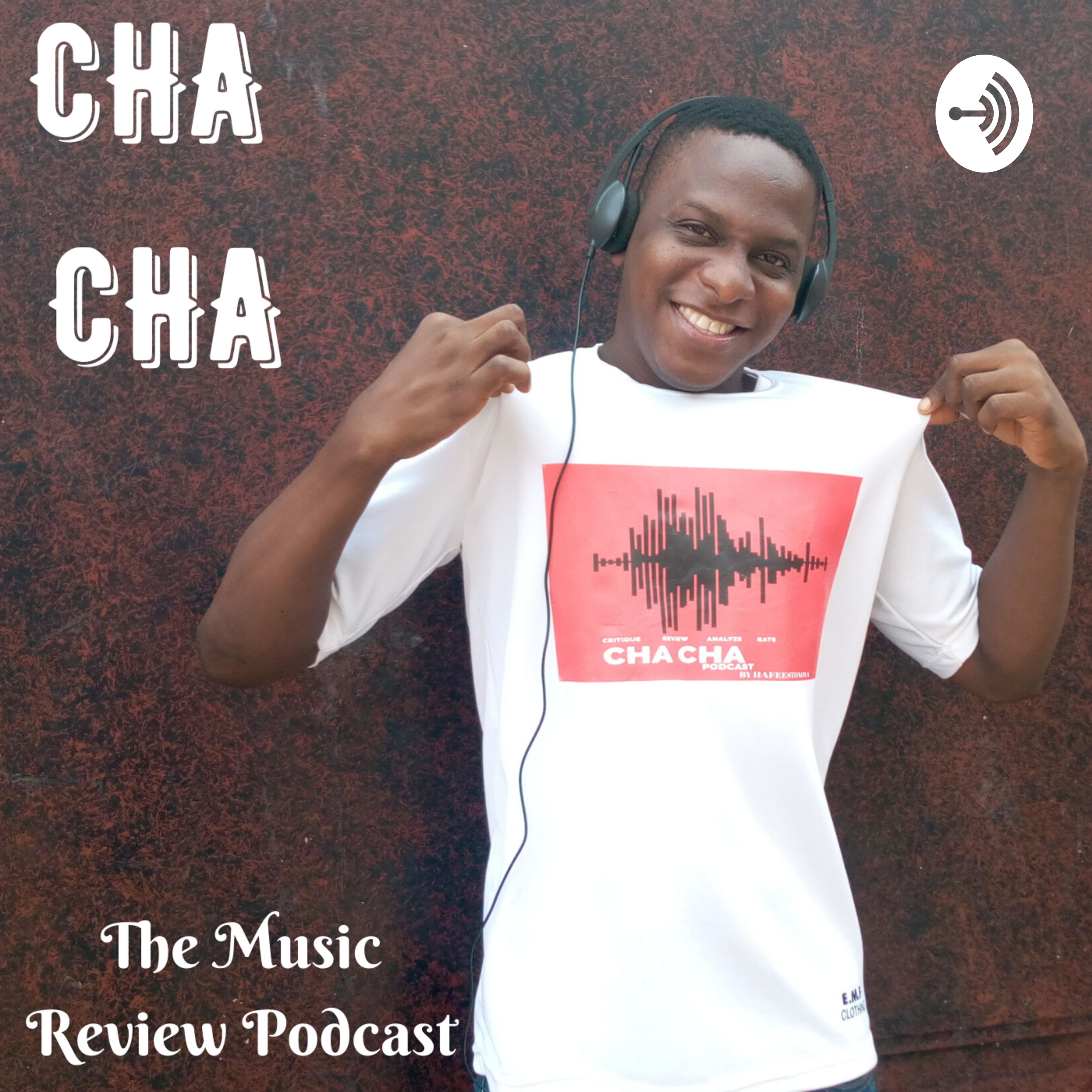 Sign up for our weekly newsletter and get the latest on everything Cha Cha Music Review Podcast and more.