"I am a fan" is one of the most misinterpreted words.
We are in the day where, if you're infatuated with someone it's not four-letter words you need to say there's more. Some pop culture fans stan a celebrity, movie, or show so hard they coin names for themselves to bond together in their fandom. This Participatory cultures also involve fans acting not only as consumers but also as producers and creators of some form of creative media. They consist of: Relatively low barriers to artistic expression and civic engagement strong support for creating and sharing one's creations with others, some type of informal mentorship in which the most experienced members pass along their knowledge to novice members who believe their contributions matter, members who feel some degree of social connection with one another and care about other members' opinions about their contributions. Aside from Sport that has some level of consistency in fanaticism and following in this part of the world. When you consider the rate at which celebs or stars fall out of relevance, you'll ask if there was ever any word like fan loyalty or celebrity fan engagement? It is a fan/celebrity summit on this episode. Enjoy, comment and leave your reviews @jamitfm 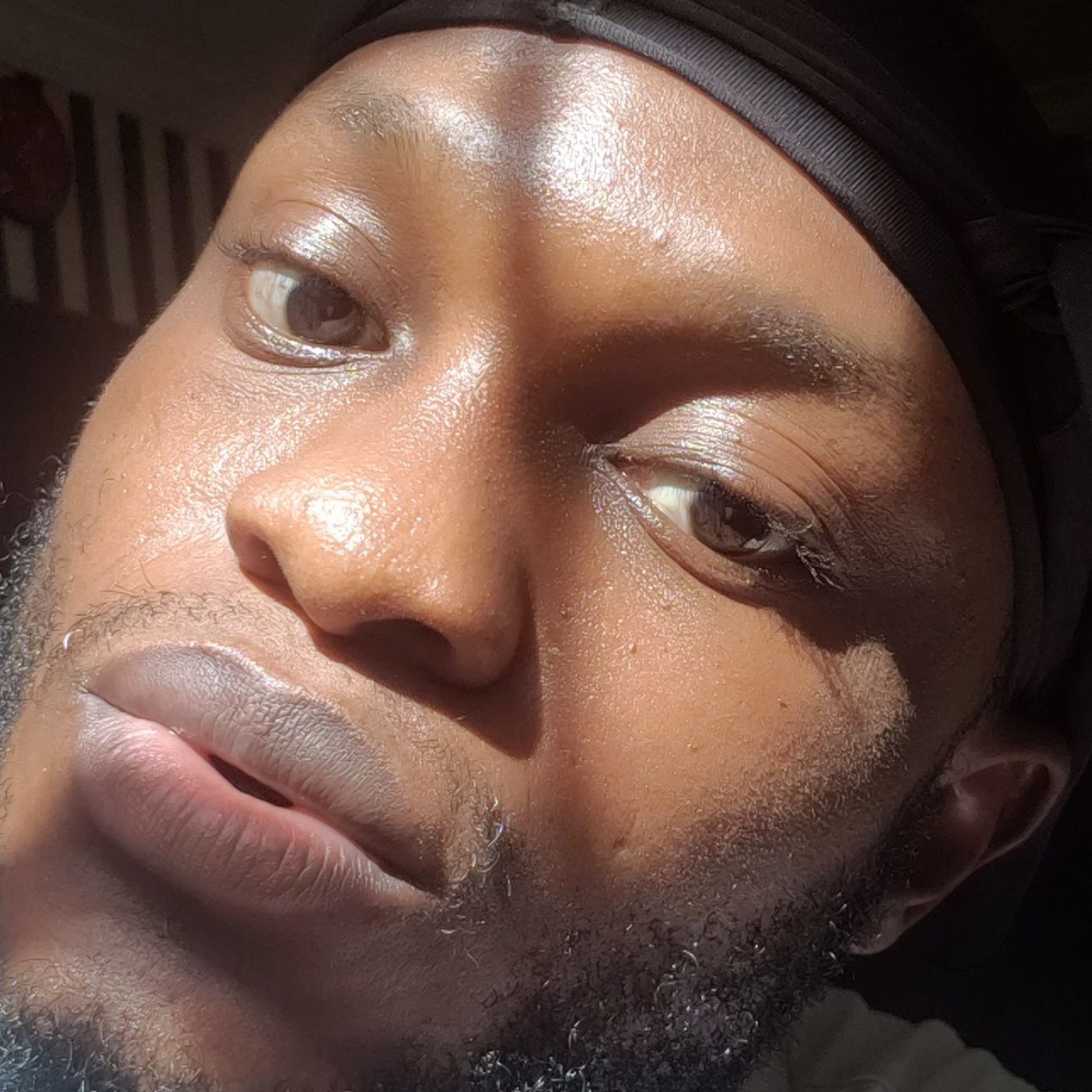 Sign up for our weekly newsletter and get the latest on everything Fans Talk and more.