The Slave That Saved America

Humans have faced different types of wars in the past 6,000 years. These wars have either changed how people lived or wiped out entire populations. Diseases have been part of that war, and despite the many advancements in science and technology new ones spring up from time to time.
During the height of the Trans-Atlantic Slave Trade, a disease that had travelled all over the world and was causing havoc, killing millions of people. This disease found it's way to a slave hub in North America and continued on its killing spree.
On this episode, Liwa examines what led to solving one of the world's biggest pandemics which involves the legacy of an African slave. 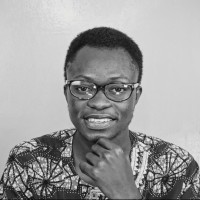 Sign up for our weekly newsletter and get the latest on everything Long Story Short and more.