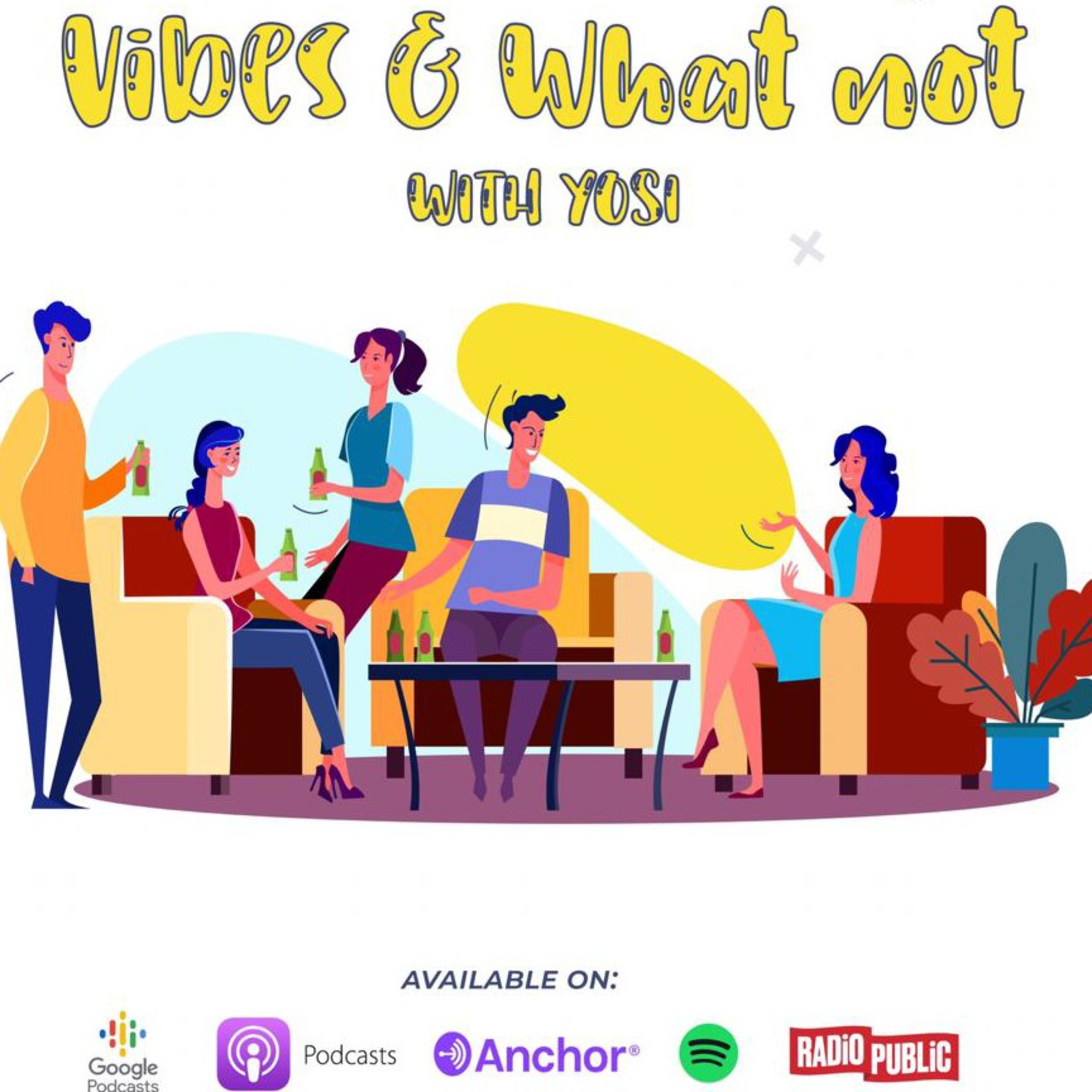 Vibes And What not with YOSI

Remember all those things we were told when we were younger, such as " don't whistle in the night or you'll attract snakes and demons" ?? Guess what..... They're all myths..lol.a lot of people actually still believe in this stuff which is why on this episode Tona and I will be "Busting all those Myths" yunno releasing some of you from such beliefs. Stay tuned for more💛

Sign up for our weekly newsletter and get the latest on everything Vibes And What not with YOSI and more.